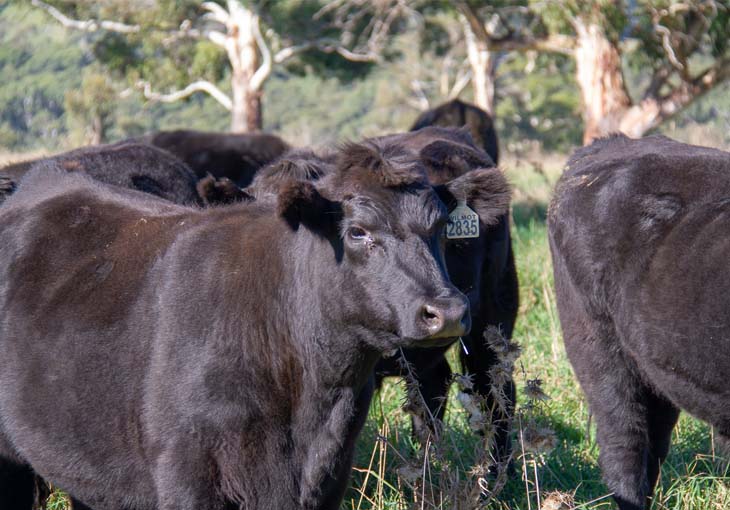 The inevitability of drought was addressed early on in Bart’s talk. He shows how over many years we have consistently had cycles of dryer and wetter periods due to El Nino and La Nina cycles. If not managed carefully, the outcomes of drought are quite predictable, going through four stages. Initially, everything is ok but then it starts to dry off with a late or short growing season. We then start hoping it will rain and eat into future grass reserves. Eventually, we become stuck feeding animals in a falling market. In the final stage, things are not ok and we are forced to make the tough decisions.

Bart believes that drought is not the problem. He comments that the real problem is that “We lack the confidence and impetus …to make the decisions we should …when the outcomes would benefit us the most”. Bart illustrates this point in a case study where the failure to make the right decision and destock when entering dryer times creates a situation where paddocks are overgrazed and unable to recover when the rain arrives. On the flip side, Bart also shares the experiences of a real farm (Woodburn in New England) where the effects of drought were minimised by using MaiaGrazing decision support tools to effectively manage stocking rate to the ideal carrying capacity in response to changing environmental factors.

Bart highlights the importance of tools such as MaiaGrazing in assisting the decision-making process. The act of capturing data in digital form enables MaiaGrazing to utilise sophisticated analytics to determine what is, what should be and what will be. At the decision stage, we are supported by forecasting of different scenarios to assist with graze planning.

BY PETER RICHARDSON, CEO @ MaiaGrazing In a world where the effects of climate change are becoming increasingly apparent, I... Read More

Editor's note: Following on from our time together at the MaiaGrazing Wilmot Field Day 2022, we invited RCS to... Read More