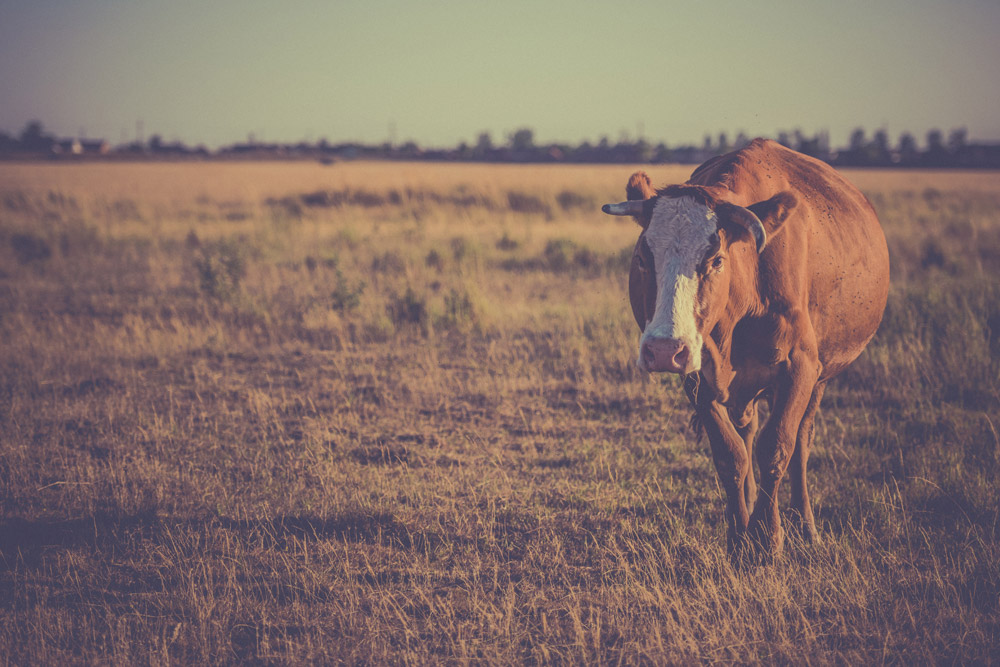 Bart Davidson of MaiaGrazing gives his view on decision-making in dry times.

NSW, Australia, is 100% drought declared and many farming families are currently faced with devastating decisions and are looking for effective grazing management strategies to help them cope. They may be forced to sell livestock at low prices, be feeding stock with falling value, or at worst needing to shoot livestock. All of these scenarios lead to acute financial and personal distress.

The MaiaGrazing team have been running a series of webinars with graziers from around Australia, many of whom are experiencing the challenge of very dry conditions, to share how individual farm metrics can predict a feed shortfall before it is visible in the paddock. The response to the grazing management webinars has been strong and more sessions are planned in the coming weeks.

“There is a real thirst for grazing management strategies out there from graziers looking to be proactive in their decision-making. Dry times are stressful financially, emotionally and from an ecological perspective so there is obviously a strong desire to have information on-hand to make good decisions as early as possible. We are equipping graziers with a tool to manage for the drier (and wetter) than average seasons that seem to be becoming the norm,” Bart Davidson of MaiaGrazing said.

The data tells us that variability is the only certainty in farming, so the MaiaGrazing software is built to enable informed decision-making based on what you can control, namely your stocking rate, while there is still time to benefit from the decisions.

“It’s fundamental to truly understand your stocking rate versus your carrying capacity at all times, in good conditions and bad, to avoid being under or over stocked, before it becomes obvious in the paddock.” he said.

“Every farm has its own set of metrics that inform decision making, such as when to reduce or increase stocking rate. Every farm can become aware of these triggers by keeping graze history up-to-date in MaiaGrazing software, the metrics then gain traction to empower graziers’ planning decisions, proactively and as unemotively as possible. They are able to have full visibility, in real-time, of where they are now, versus where they should be,” Bart said.

“I often find people who have run out of choices, they’re running out of feed, they have invested in genetics, are unable to find agistment, are unwilling to take the loss on selling into a falling market, all of which then spirals into overstocking paddocks that places severe stress on pastures and ultimately costs future production. The data in MaiaGrazing shows that these paddocks will lose carrying capacity and take up to 3 to 4 years to recover from the stress of overstocking. Graziers can minimise the impact of dry times by having the opportunity to see the consequences of decisions provided by the data. When the numbers and consequences are clear, it makes tough decisions a little easier,” he said.

Examples like this aren’t theory, they are based on real situations of MaiaGrazing clients.

“There is no question that times are tough for many farmers on the land, particularly in NSW at the moment, but not everyone is being equally affected. A significant factor determining how farmers are riding out the current difficult dry time is the management decisions that were made early, while there was time to prioritise and review choices. I have had many graziers comment that they wish they had had access to this level of data for their property ahead of the current drought as it would have changed some of their decisions and ultimately saved them a lot of money and stress,” Bart said.

“We are re working with farmers to optimise drought preparation and recovery by giving graziers as much control as possible to make the best decisions in their individual circumstances, because it’s not a matter of ‘if’ we will experience another drought, it’s a matter of ‘when’,” he said.