Spotlight: Mob Grazing – What is it? 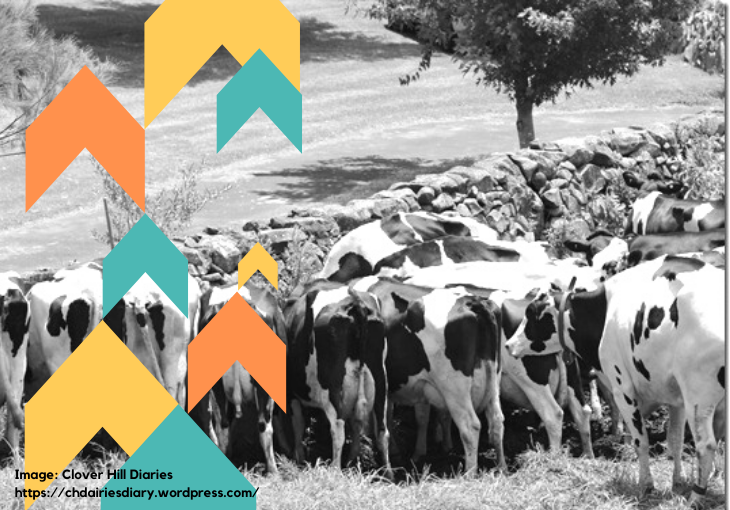 Every month, we will spotlight a grazing topic to share with our community such as mob grazing. This month’s contributor is Victoria Lawrence, a MaiaGrazing sales specialist based in Western Australia.

What is mob grazing?

‘Mob grazing’ is a term used to describe a technique used by graziers to achieve ultra high stock densities of somewhere between 75-300+ AU per acre over short time periods. Other terms that have been used to describe this are ‘high density grazing’, ‘techno grazing’, ‘high impact grazing’ and ‘adaptive grazing’. Regardless of which term is being used, the key thing is that they all emphasize on utilising a high number of livestock in a tight timeframe to graze in a small, controlled area as a way to increase productivity.

Over the spectrum of what constitutes a rotational grazing system, mob grazing involves the highest stock densities and shortest grazing periods possible. To accomplish this, one may make multiple moves per day to maintain desirable forage quality and pasture utilization levels –but this will depend on a few factors.

For graziers who don’t work in set paddocks with permanent fencing, temporary fencing is often used to enable higher density of grazing. Those who typically use temporary or mobile fencing create small paddocks and watering points that are developed and strategically placed permanently, or would move water sources along with livestock. To enable this, animals need to be trained so that they can anticipate these moves.

Hot tip: We recommend graziers to record data to defined unit of measure (permanent boundary mark) if not using the same place each and every time for temporary fencing.

Using tactics such as temporary fencing gives graziers the ability to respond quickly to current conditions with their grazing rotation – such as weather, grass quality/quantity, animal health factors or even personal time constraints. Mob grazing requires some upfront investment and a disciplined approach to doing things, but its benefits far outweighs the changes that graziers need to implement to be successful.

Those who practice mob grazing are striving to optimize their resources in a sustainable manner. It is achieved by controlling the grazing behavior of their livestock to achieve specific utilization levels and recovery periods for their grasses. This in turn helps them to maintain steady new growth of palatable grass without depleting root reserves.

To the unconverted, mob grazing may appear like fruitless labor initially. Especially when you factor in the infrastructure and work involved. However, when we consider the inefficiencies of conventional grazing and quantify those losses, in many cases mob grazing is the more profitable. These profits include:

When you think about it this way, what’s more reassuring than knowing that we are working to secure a healthier world for the next generation than the one that we live in?

Rest and recovery period is so critical to optimizing grass. Without the right amount of time given to allow grass to recover, plants will not have the chance to establish their roots and grow leaves. This then diminishes ground cover and increases the probability of runoff and sediment loss.

Achieving greater harvest efficiencies is important. This is because it enables a producer to increase their livestock output per unit of land area.

For example, if switching to mob grazing allows a grazier who historically gets a 20% harvest efficiency rate, to achieve 30% harvest efficiency, that can mean huge increases in stocking rate depending on the overall productivity of the land. If the land produces 2,000lbs.DM/acre and historically, 20% is harvested during each graze, that is 400lbs.dm/acre being consumed by livestock. If additional fencing and water allowing us to reach mob densities, waste less forage and take 30% of total forage produced, then we’re now taking 600lbs.DM/acre. That’s a 50% increase in stocking rate!

However, we know that in reality, not every acre yields the same results. For instance, a 10% increase in harvest efficiency on land only producing 1000 lbs of forage per year wouldn’t allow for the same stocking rate increase as the efficiency improvements on land producing 4,000 lbs per acre.

This is why it’s important to ensure you’re capturing and tracking the right type of data across your properties. This factual information plays a key role in land planning conversations and decisions. So relying on gut feel alone is not going to cut it. And no one makes it easier for you to do that than MaiaGrazing.