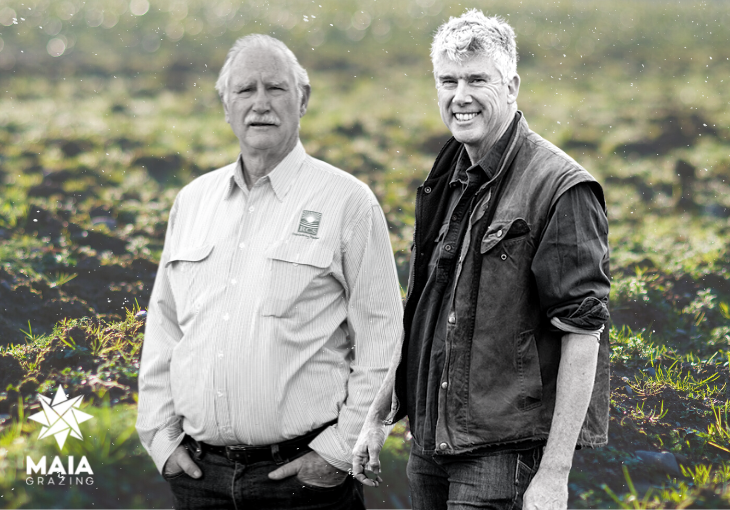 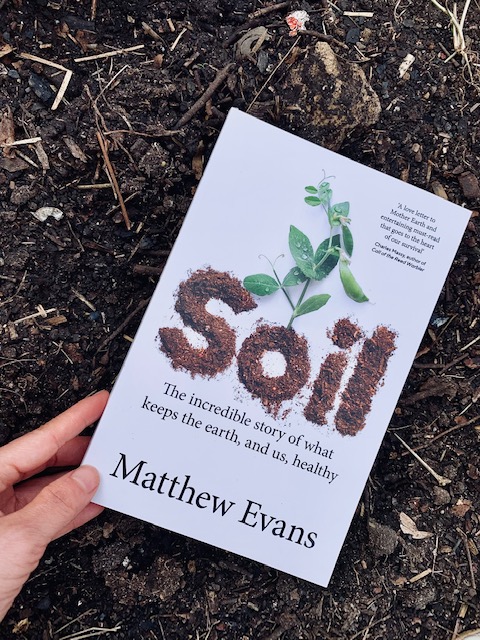 Love a good book? Then experience the MaiaGrazing Book Club! Explore the wonderful world of regenerative literature led by authors, icons and the shining stars of our industry.

Watch our very first MaiaGrazing Book Club featuring the Charles Massy-endorsed book, Soil by Matthew Evans. Matthew was interviewed live by celebrated regenerative figure, Dr Terry McCosker OAM of RCS. Together, they unearthed the inspiration behind Soil and bring their unique experiences and perspectives to the table.

Matthew Evans is a former chef and food critic, now food activist, restaurateur & farmer at Fat Pig Farm in Tasmania. He is the star of the long-running SBS TV show The Gourmet Farmer, as well as food documentaries What’s the Catch? and For the Love of Meat. He is also the author of thirteen books, including the authoritative and bestselling Real Food Companion and On Eating Meat.’

Terry is an internationally acclaimed teacher and has worked in research, extension and property management in both government and private sectors for almost 55 years.

In his research era, Terry published over 40 papers and made several world-first discoveries in the 1980s in the fields of bull fertility, ruminant nutrition and pasture ecology. Terry co-founded RCS Australia over 35 years ago which has set the benchmark for capacity building in rural and regional Australia. He is responsible for the introduction of the GrazingforProfit™ School into Australia which now has over 8,000 graduates and has changed grazing, livestock and business management nationally. Terry has chaired the Australian Beef Expo, has sat on numerous advisory committees and has been nominated for many awards.